Drama-installation in Bergen and Gothenburg in collaboration with Writer Jon Fosse.

This Drama-Installation was made for the annual festival i Bergen Norway 2009. It was a collaboration between me and the norwegian wrighter Jon Fosse and producer Svante Löwenborg. I mixed Jon Fosse’s reading from he´s play “Och aldrig ska vi skiljas”with my vision of corresponding spatial-sounds. I used four directional speakers from Panphonics to separate the audio in  each of the four rooms. The “rooms” was made of golden tape on the Stone paving at the huge Festplassen in Bergen. When a person entered the area marked with the golden tape She could hear different stories in each of the rooms. 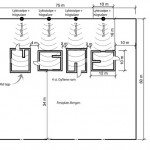 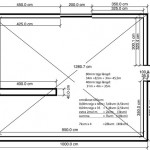 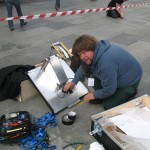 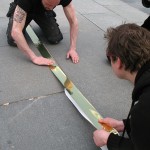 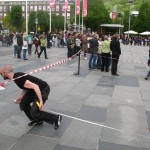 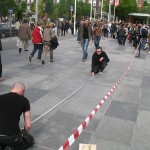 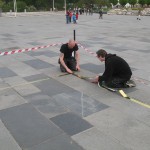 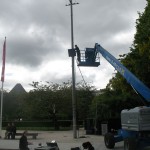 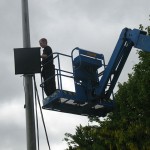 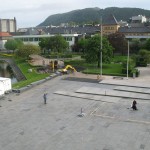 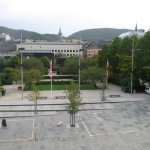 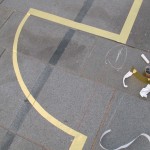 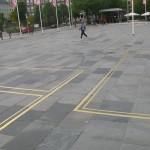 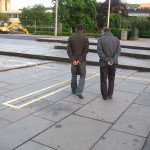 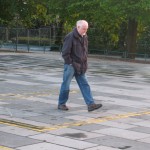 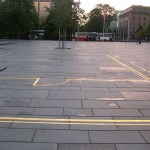 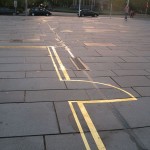 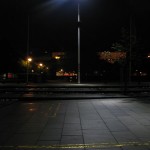 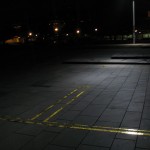 Here is an example of what was heard in room nr2

It was rebuilt in Gothenburg 2010 at the Drottningtorget. 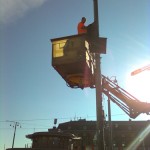 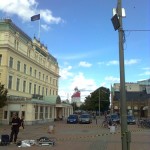 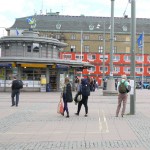 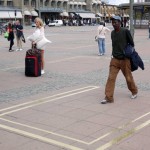 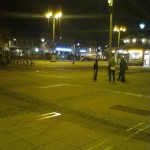 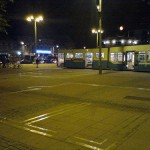 The review in the local newspaper (norwegian).